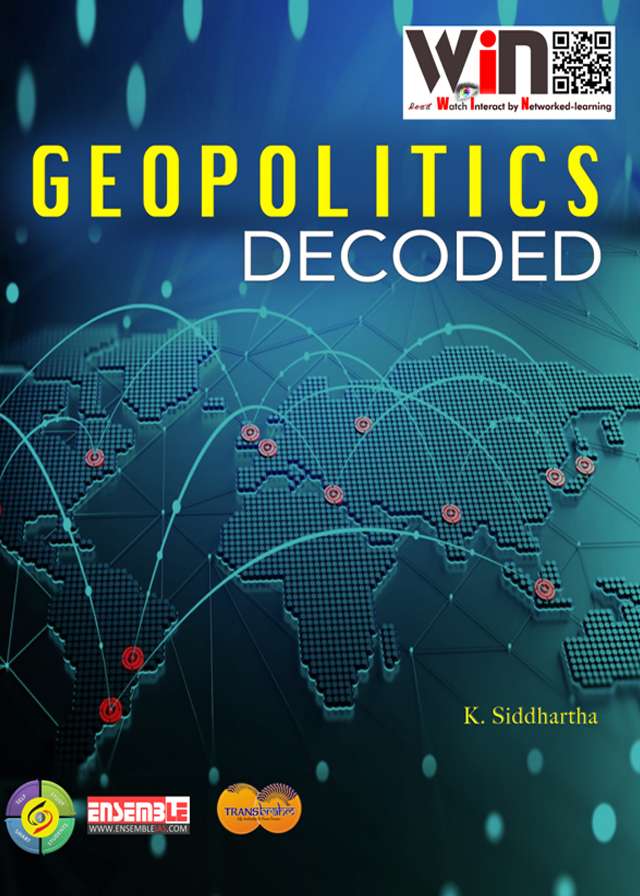 Plan By Nature Design With Technology

space has always been trying to solve our problem even before as well and mobile and internet were part of it.

SPACE A NEW FRONTIER, A NEW FUTURE is the first book on Space Science in India in Hindi.

Contrary to the general perception which they have on Space, the book is simplistic enough to be read and understood by a general reader.

Most of the complex concepts have been explained in a simple manner for all people who do not have a scientific background.

The book is specifically written for all those who do not only want to understand the topic from the perspective science reading but from a perspective of a citizen who wants to know the benefits of Space science, the dimensions it opens as well as its prospects. 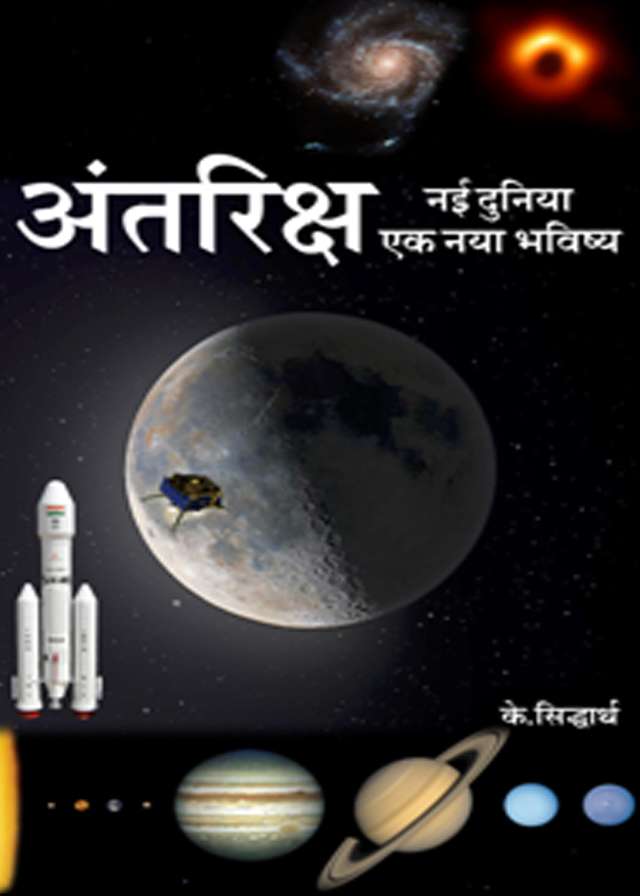