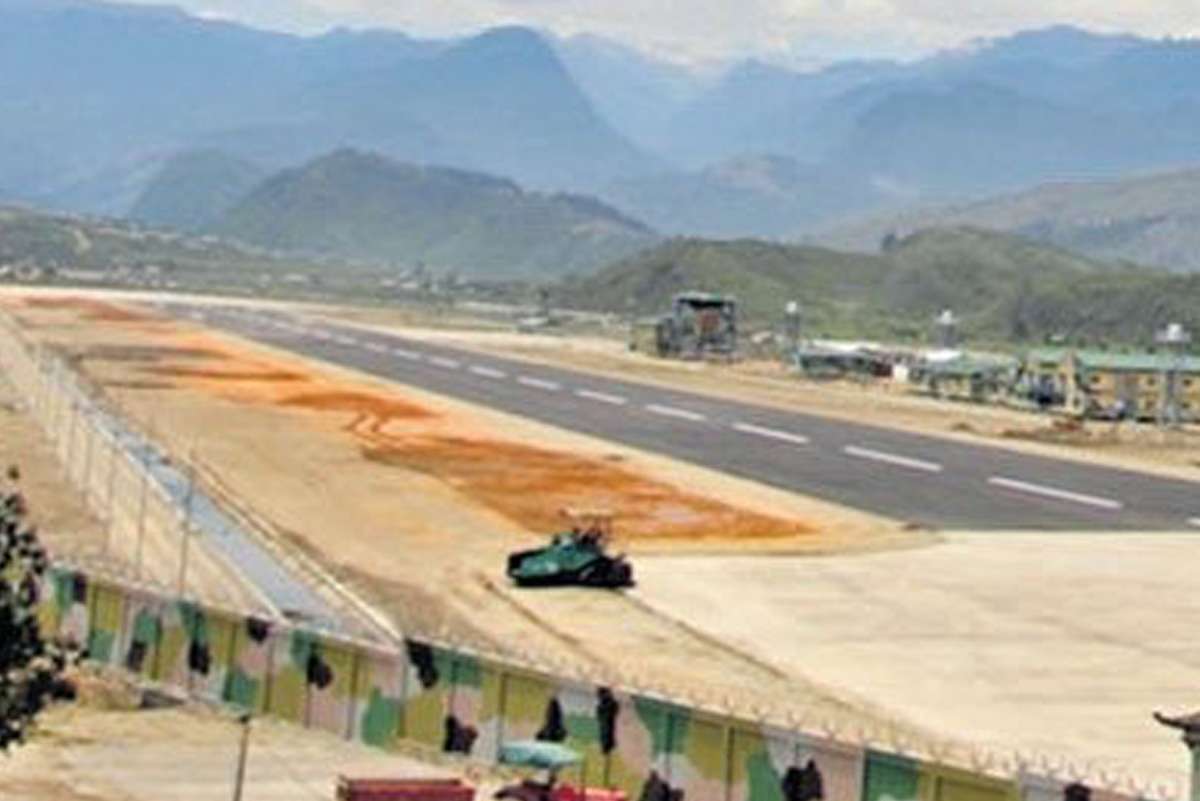 Ever thought why the Government thought of landing its fighter aircrafts on Yamuna Expressway. These are Advanced Landing Grounds (ALG).

Advance landing Grounds (ALG) are makeshift runways where aircraft of yesteryear could land in emergency or for a temporary period.

Under the overall plan to progressively boost both military force-levels and infrastructure to address the stark military asymmetry with the People’s Liberation Army, the IAF will activate Advanced Landing Grounds (ALG) in Laddakh, Uttarakhand, Arunachal Pradesh and on Agra Expressway.

Advanced Landing Grounds are not so active airstations but they can become a full fledgedairstation and host some squadrons during war. India maintains a number of highly equipped ALGs mostly in Ladakh of J&K and Arunachal Pradesh.

Modern military aircraft (both transport or fighters) require fully prepared runways. For emergency purposes they use sections of national highways which are laid to runway specifications.
One such practice was made on Delhi-Agra express way.

Advance landing Grounds (ALG) offers an enormous tactical and strategic support to India in case the need for planes to be flown from anywhere, need to be refuelled from any where is required,