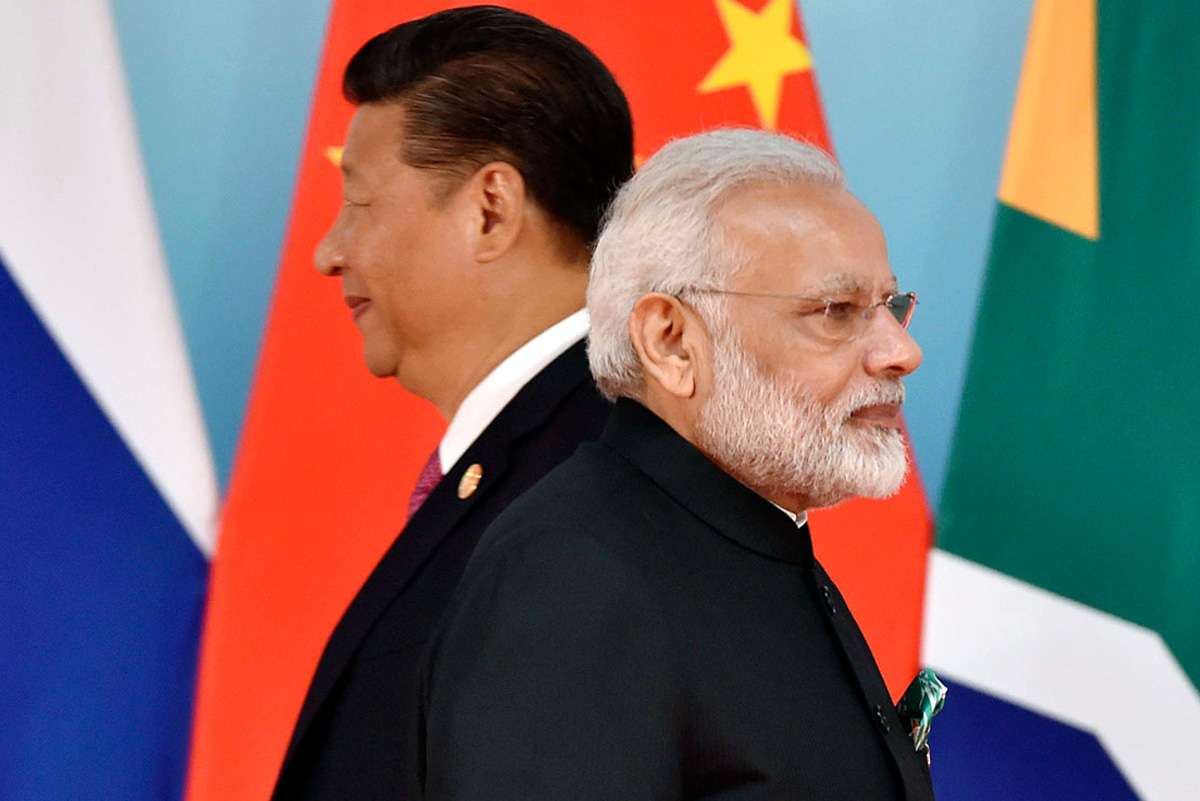 HOW CAN INDIA BALANCE CHINA

India seem to be be following a policy of countering China, checkmating them on various issues and strategies. However, there are several limitaions with this approach

The U.S. is a quickly-receding extra-regional power whose long-term commitment to the region is increasingly indeterminate and unsure; India cannot be sure of US support in the region permanently.

India is not in a position to match the powerful yuan with its Rupee. Yuan is backed by vigorous political support from Beijing. Its prudent to accept that Rupee doesnt stand near to Yuan.

India has a $70 billion-strong trading relationship with China. Instead of boycotting Chinese goods or encouraging the Ban on Chinese goods, India can use it as a bargaining chip to check Chinese behaviour.

Adopting a straightforward balancing strategy which is what India seems to be doing with China may prove to be a costly affair. The best strategy in this case is therefore to outsmart the Chinese.

This can be done.

One is by co-binding China in a bilateral/regional security complex: that is, view China as part of the solution to the region’s challenges (including terrorism, climate change, piracy, infrastructural/developmental needs) than as part of the problem, Some efforts in this direction are already under way such as India-China joint anti-piracy missions in the Gulf of Aden.This security cooperation should most certainly be enhanced in the Indo-Pacific where India should, even while being part of the Quad.

Second, India needs to cooperate with and trust China while at the same time keeping its defence preparedness complete and with all guards, for after all, in the international politics that we are part of, the role of military strength in guaranteeing national security cannot be underestimated.

Third, India’s response to China’s refusal to act against Pakistan-based terrorists needn’t be strait- laced. However, while Beijing is unlikely to make Islamabad politically uncomfortable by public terror-shaming, the more China gets involved in Pakistan, the less it can afford to ignore terrorism within Pakistan.

India has a lot of advantage over China and will be having in the coming days. It need not go China ways.

China’s economy should not be growing in the near future. That is on account of one child norm, reducing demograohic dividend, saturated World market, a huge inventory of raw materials and many other

China is a top-down system that failed in most countries but seems to have so far succeeded in China. This system has inherent disadvantages. A top-down coercive system may work for a while, but tends to backfire in the long-run. Coercion and the dictatorship of the conductor can produce good music; but truly great music requires personal freedom for individual players and trust between the conductor and the orchestra. The Chinese top-down system is so all-embracing that it may be impossible to dismantle. Like in so many countries through history, when there is some malfunctioning of such a system, the economy gets short shrift over political power preservation. And, therein lies India’s strength. Thanks to the nation’s early commitment to democracy, openness and free media, it is now in a position to reap the benefits

Democratic with their traditions of freedom, and in particular the anonymous ballot, play an important role in bringing a lot of wrong turns to an end, as happened in the US and in India.

India has a much better potential of becoming a soft power throughout the whole of the world in comparison to China. India has only leveraged this status in Yoga and to some extent in Ayurved. It needs to take it long way.