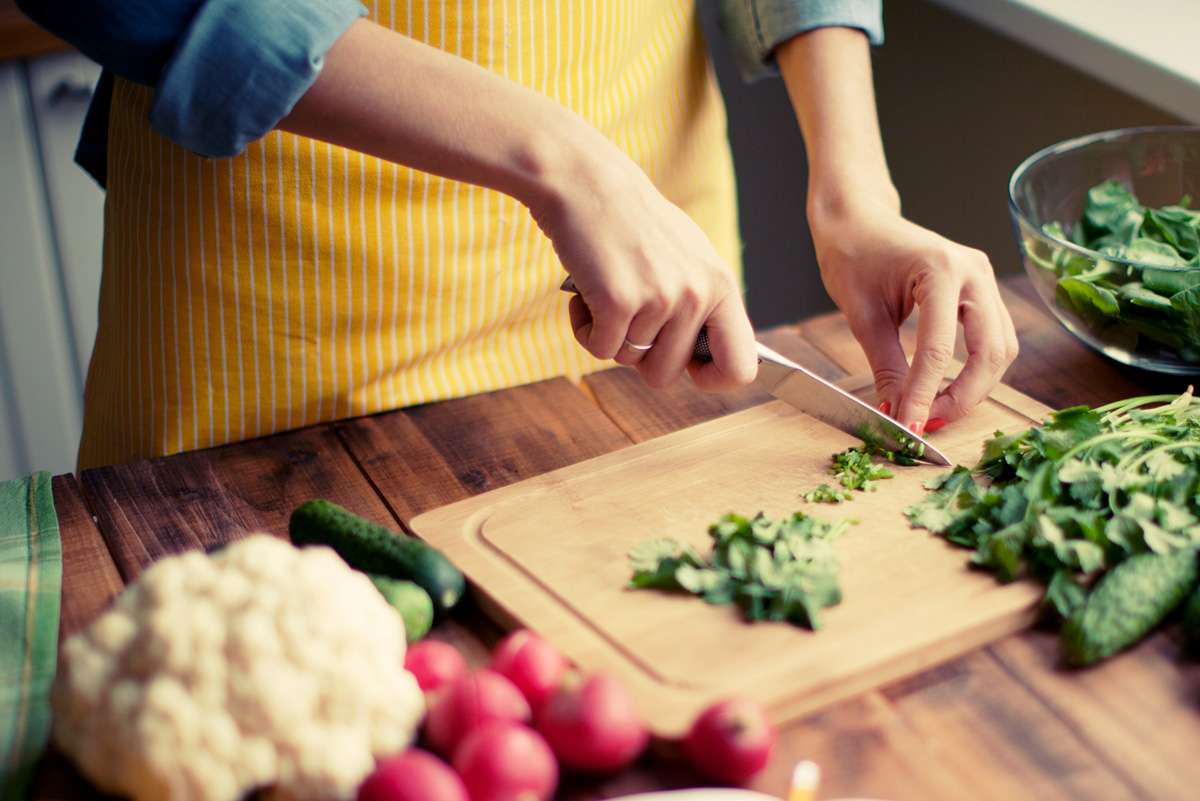 It is true as well as false. It is a matter of perspective, as well as one ethical dilemma of sharing the planet with all other creatures.

While the truth about the existence of global warming is controversial, there are economic as well as ecological perspectives to the matter at hand.

Beginning with climate change, the concept needs a revisiting. What we are experiencing is climatic fluctuation, not climatic change, which is the general perceived notion. Climate change is a phenomenon of geological time and cannot be measured on the human time-scale. Climate change has always been a part of the geological history of the earth and will keep taking place.

However, here we may refer to global greenhouse gas emissions as a consequence of anthropogenic activities, which can be planned and minimized to reduce the perceived effects.

Besides, the statement of The Economist is also reflective of our mindset that because we can manage and manipulate our environment, we can create a world that is dictated by the selfishness of humans.

It is correct- Non-Vegetarianism does lead to some climatic modifications.

The use of animals as food and feed has its climatic manifestations.

Conclusion. Is it so correct?

The conclusion of The Economist has only been some simplifying assumptions.

Would the global production of greenhouse gases be reduced if Westerners reduced the amount of meat in their diet.

Shall we think in this manner

There can be a refreshing perspective as well. Meat is no always harmful.

Meat does provide concentrated source of essential amino acids, which is a requisite for an undernourished child for proper growth. Similarly, milk and dairy products cannot be done away with.

Livestock population feeds on many kinds of plants that are not palatable for human beings. It is also irrational to wipe out such plants from existence, because they form an integral part of the ecosystem.

Another culprit is food wastage that is so rampant in parts of the world that about a third of the food produced is wasted every year on an average. That means a lot of carbon as well as water footprints.

There is moral problem with prohibition of livestock rearing in areas where it is the sole source of sustenance.

FOLLOWING VEGETARIANISM DOES NOT MEAN KILLING ANIMALS, AND ROBBING THEIR RIGHT TO LIVE IN THIS WORLD. LIKE PLANTS ANIMALS HAVE A RIGHT TO EXIST, AS MUCH AS PLANTS. NATURE AND MOTHER EARTH DOES NOT DIFFERENTIATE BETWEEN PLANTS AND ANIMALS. ALL OF THEM ARE EQUALS.