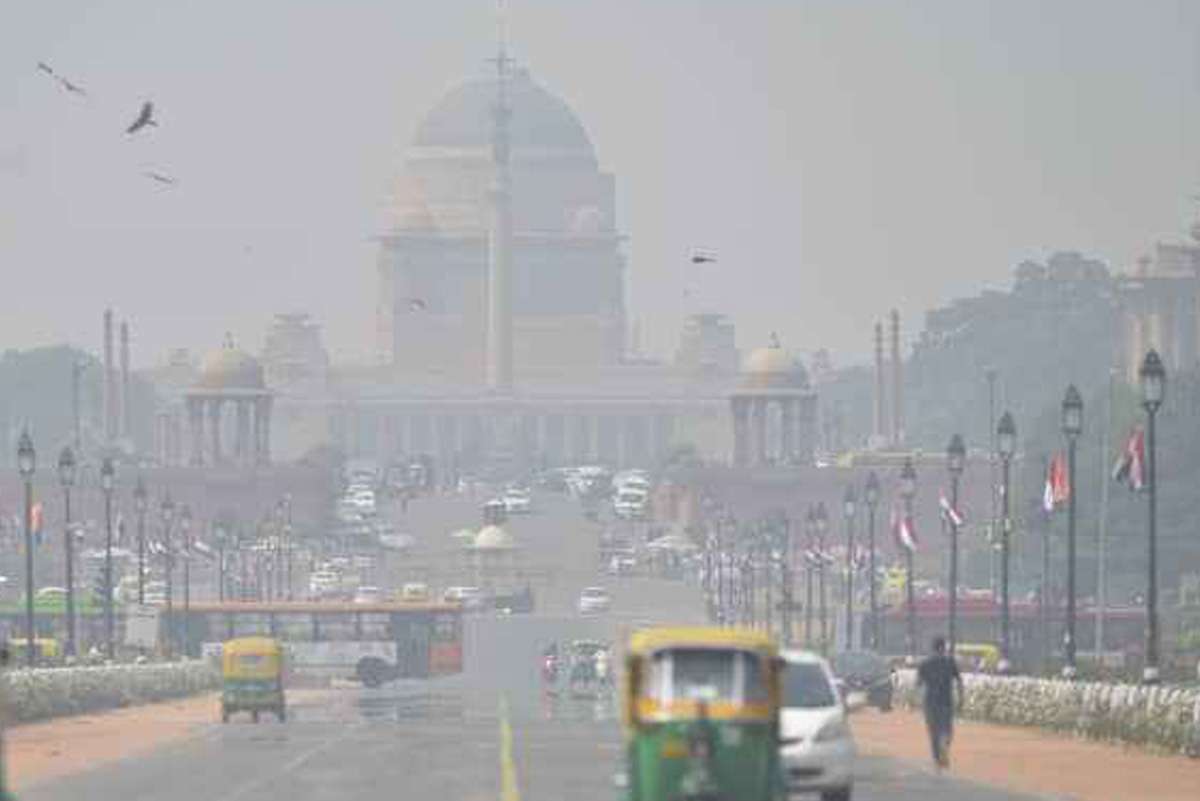 WHY DELHI IS MORE POLLUTED THAN ANY OTHER CITY

Between October and December, there is neither wind movement nor moisture to remove pollutants over Delhi. This is what happened in 2016 when PM2.5 particles in the air spiked to 16 times the permissible limit

Another lead pollutants on winter days

Diwali Firecrackers: Diwali in Delhi was more toxic than the last one as the maximum levels of several gases and particles went up. On Diwali, the PM2.5 levels were 42 times higher than the prescribed 60micrograms per cubic meter.

Stubble & waste burning
By mid-October, farmers in Haryana and Punjab start burning their fields after harvest to get rid of the stubble remains. IIT Kanpur’s study shows that 26% of Delhi’s PM2.5 levels in winters come from agriculture stubble and leaf burning in neighbouring states.

Road dust
Delhi generates almost 4000 tonnes of debris everyday and the sole processing plant can only deal with 10% of it. IIT Kanpur study quoted construction and road dust to be the largest contributor of PM 10 and 2.5 levels.
Components: PM10, soot, sulphate, silicates, carbon monoxide, hydrocarbons

Thermal power plants
A study conducted by NASA showed that S02 emissions in India increased by over 60% from 2005 to 2012. Over half of it came from coal-fired power sector. A Green Peace study showed coal emissions enter Delhi from plants as far as 300kms away.
Components: Arsenic, lead, selenium